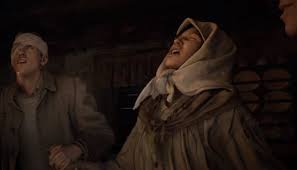 Screenshots have appeared across multiple forums and social media which appear to be from an internal development build of Resident Evil 8: Village, as they include development metrics on-screen. One of these images appears above with the metrics cropped out. This leak follows a leak of Village's supposed April release date last month. Both of these leaks have presumably come about as a result of Capcom refusing to pay hackers' ransom demands.

This is why I'm majoring in cybersecurity. It might just be the most in demand field that pays well.

The developers do not put their hearts into the development of the new part, unfortunately. IMHO \ Новый резик будет не очень, как по мне

This is why I'm majoring in cybersecurity. It might just be the most in demand field that pays well.

Either that or 'ethical stealing', I mean 'ethical hacking'. 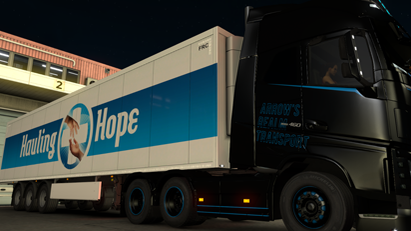 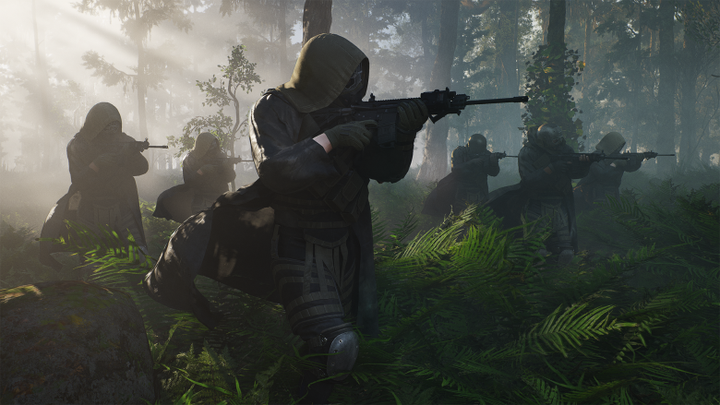 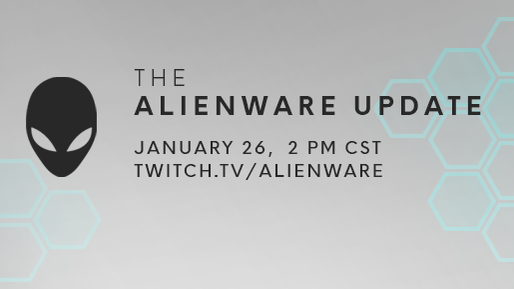 On Jan. 26 we're coming to you LIVE on twitch.tv/Alienware with the latest product news, partnership news, giveaways and more! READ MORE
Jan 22, 2021
Virtua Fighter 2 is free to claim till January 25th 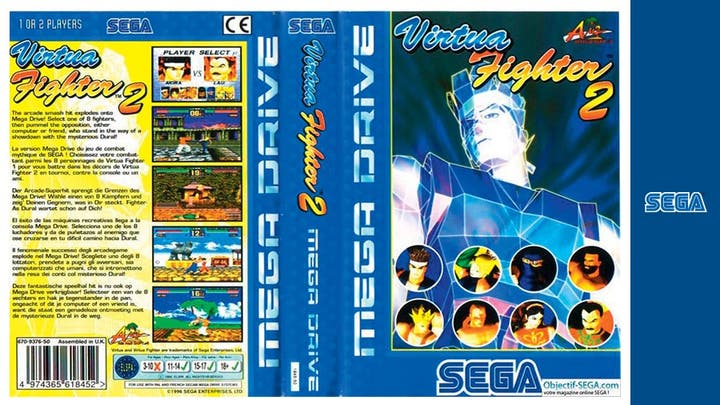