Just like last year, SCS Software is holding a video creator contest for their games Euro Truck Simulator or American Truck Simulator. Last year was the first time they organized this contest and it was a huge success. Therefore they wanted to do the same this year. If this is going to be a success again, I can see this coming to an annual contest. The latter would be so nice and wonderful because the prize to win is wonderful as well!

What do you need to do to compete in this contest?

The complete and original post can be found here.

The prize that SCS Software is giving away is awesome! To begin they will give the creator of the 5 best videos a coupon worth 100€ which you can spend in their Merchandise e-shop. On top of that, each of the 5 winners gets a key for one of the upcoming DLC's (ETS2: Iberia, ATS: Idaho).

A small note SCS Software made: the shipping costs will be for them as well. No matter where you live, the goodies will get to you for free!

Videos that only show some gameplay, the Let's Play videos, will not be accepted.

Good luck everybody and have fun editing your 2 minutes professional video!!!

s anyone playing these games?
I do not understand what interest is virtually driving a truck.
Also shoot a video ... it is not clear

Why all the hate? 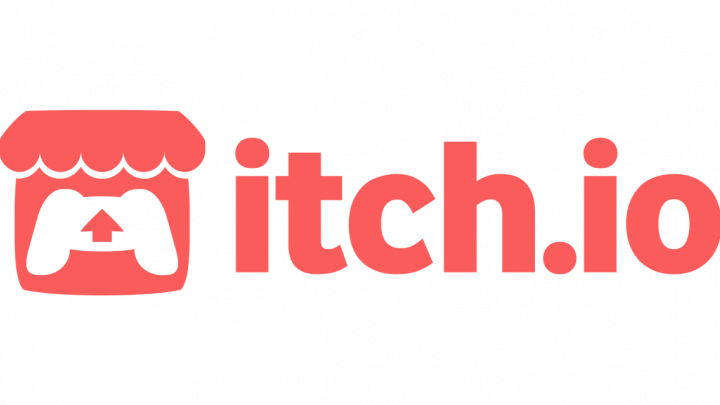 Note about Steam & other keys: In order to give as many people as possible the opportunity to contribute, keys for third-party platforms will not be available for repeat buyers and will only be available for payments at or above $10. READ MORE
Apr 2, 2020
GRIS is now available in Play store! 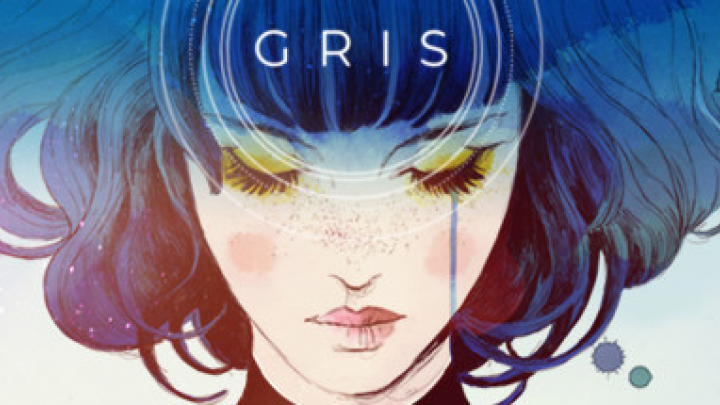 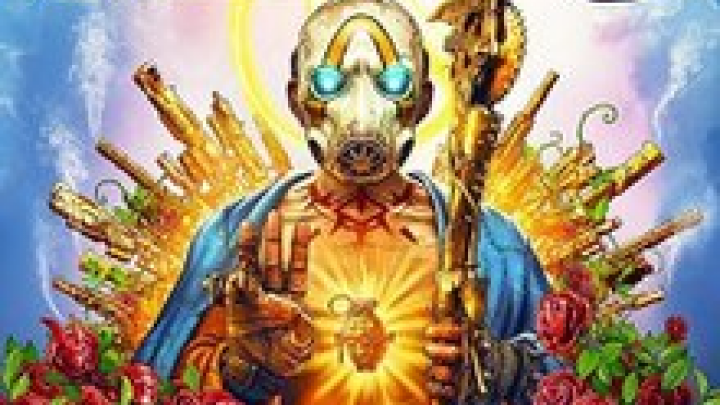 Developers were promised huge bonuses for making Borderlands 3 but they will have much lower bonuses. READ MORE
Apr 2, 2020
[UPDATED]More games 100% off (Rayman Legends!)

There's some more games on Steam that are free to claim for a limited time READ MORE
Mar 30, 2020
Call of Duty: Warzone and Modern Warfare will enable double XP for final weekend of season 2 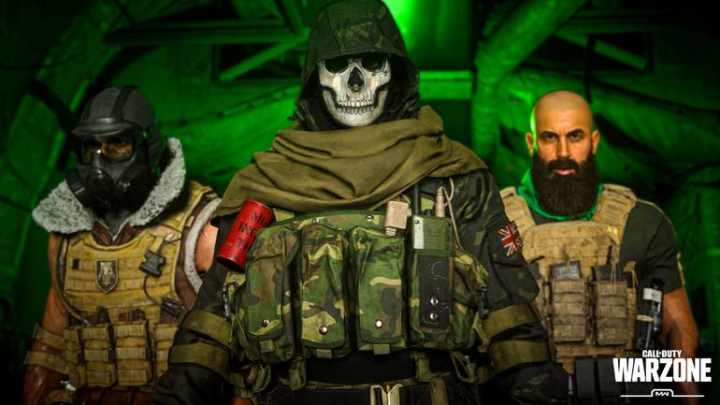 Call of Duty: Modern Warfare and Warzone players can have a great opportunity to level up after the event that both games will get in a few days. READ MORE
Apr 1, 2020
MisBits will be Free To Play on April 4th!