The Destiny 2 base game will become free to play through Stadia servers on November 19th according to a blog post submitted to the Stadia Community Blog. Stadia Pro membership is not required as you will be able to access the game using the free version of Google Stadia. Destiny 2 will go live on the free to play Stadia servers starting at 12 Noon EST on Thursday the 19th. A free account can be made at stadia.google.com at any time to access the game. 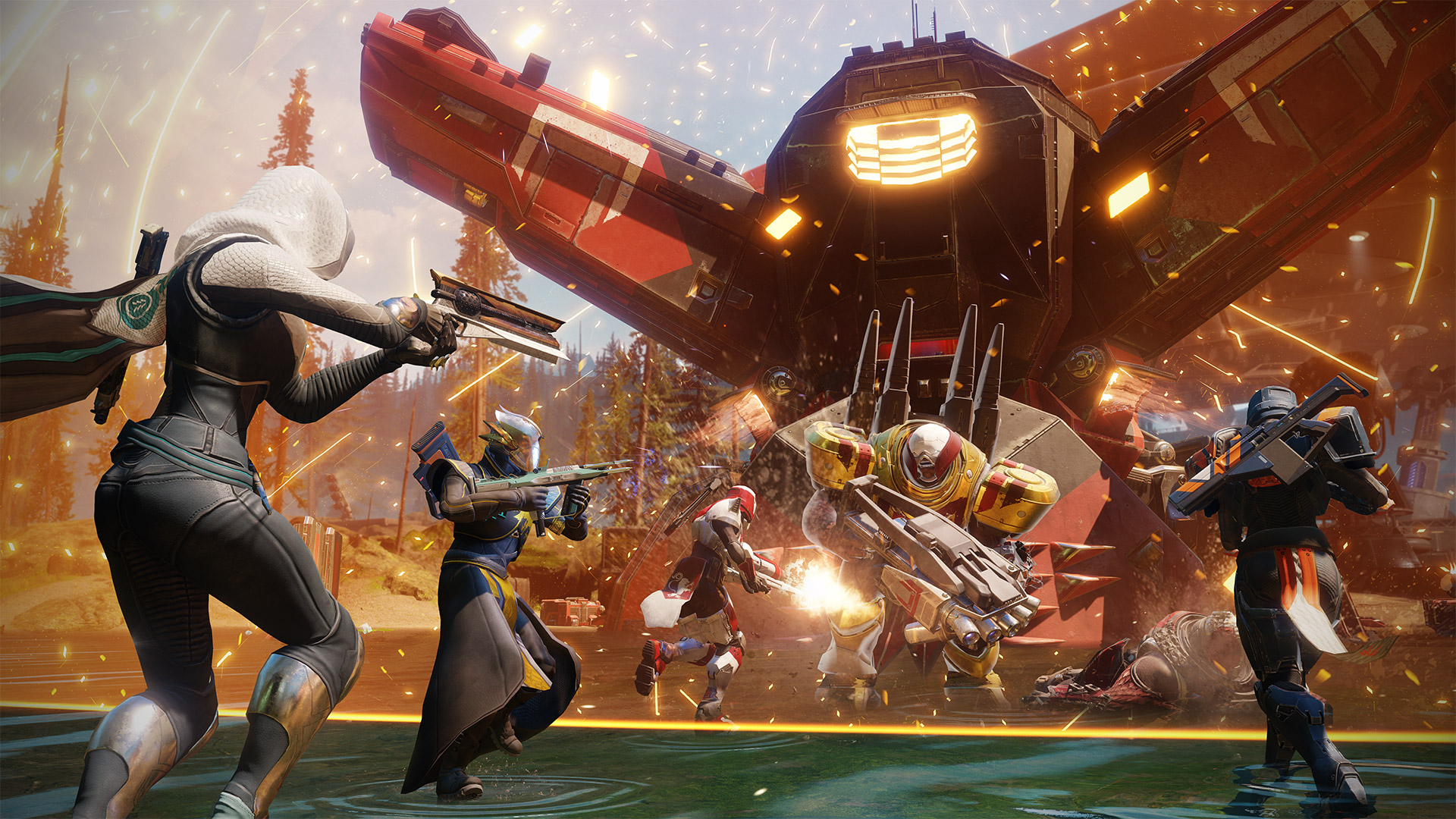 Details of what is to be included with the free version of Destiny 2 have not yet been released. The statement given by Stadia includes no mention of any of the DLC being included in the free to play release. If assumptions are correct this will be Destiny 2: New Light, the base version of the game tailor made to include content released before the Shadowkeep DLC. This was previously made free to play on PS4, Xbox One and Steam. The version of the game which includes the DLC, Destiny 2: The Collection, is currently availble to claim as part of the paid Stadia Pro membership until November 19th.

Destiny 2: New Light would include every planet and hub, but with restricted access around DLC areas. You would be able to enter Patrols, Lost Sectors, Public Events, the Crucible (PvP), Gambits (PvPvE), Strikes (3 player dungeons) and Year 1 Raids (6 player dungeons).

Platform crossplay will not be available through Stadia servers and the game resolution will be capped at 1080p on non-pro Stadia accounts. Stadia is available to play on laptops, desktops, tablets and phones. Try it out with a free account at stadia.google.com.

The Year 1 Content was removed with the release of the last DLC Beyond Light.
Now New Light players have 2 full planet (Nessus and Earth known as EDZ) with quests, patrols, ecc. the others planets are only explorable. They can do all the activity you said but no Raids, Year 1 Raids was removed.

I doubt they kept the Red War story campaign (that's the main story) all together because most locations are missing, so the F2P model is more like a Trial. I wanted to clarify :)

Destiny 2 is a good game but it's no more F2P friendly like last year.