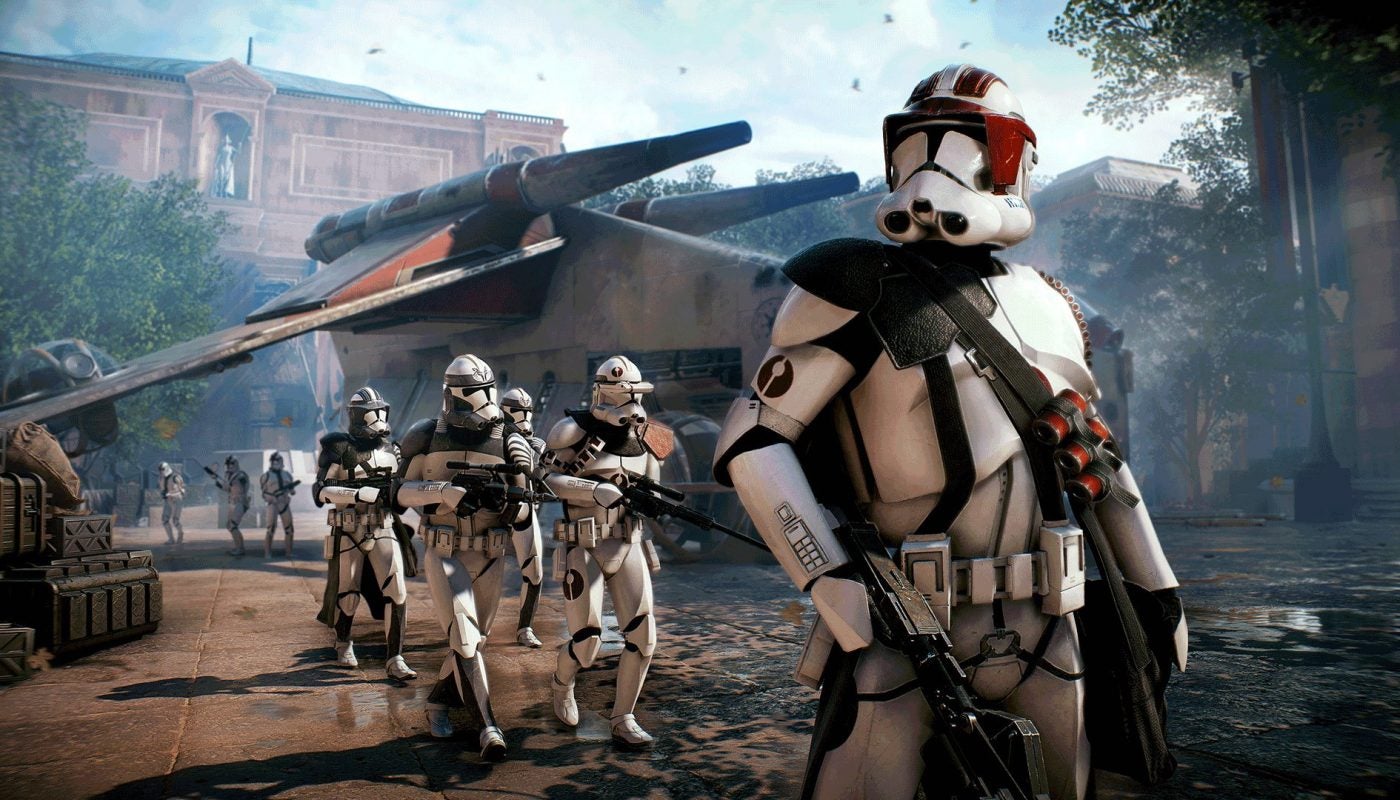 Ubisoft is working on an open world Star Wars game The newly rebranded Lucasfilm Games has announced that Ubisoft is developing an open-world Star Wars game. Wired got the scoop, and a few details: the game is being worked on by Massive Entertainment, developers of The Division and its sequel, and its creative director is Julian Gerighty (director of The Division 2 and the Crew). Development is early days and the game will use Massive's Snowdrop Engine.

That screams multiplayer to me, but obviously such is speculation. This follows hot on the heels of yesterday's announcement that a new Indiana Jones game will be developed by Bethesda Game Studios and Machinegames.

There are no further details on the Star Wars title, though for some reason the length is being teased. "[It] really leans into why we are doing what we're doing, because these are massive entertainment experiences that last many hours, much longer than film," Sean Shoptaw, SVP of global games and interactive experiences at Disney, told Wired. "When people are paying $70, or they're paying good amounts of money to spend time with your content and play your game, you've got to reward that investment."

A remaster of the classic playstation hit a new remaster has been announced recently at Nintendo Direct! READ MORE
Feb 22, 2021
Viking survival game got sold in Early Access at 2 million copies!

Iron Gate, the developer of Valheim, sold more than 2 million copies of their game in Early Access. Last weekend 360.000 peoples were playing the game at the same time. READ MORE
Feb 22, 2021
Join Us for Elder Scrolls Online Community Meetups

Thanks to our friends at Zenimax Online Studios, we have a lot of exciting adventures in Tamriel in store. READ MORE
Feb 20, 2021
Minecraft’s ore textures are changing

It looks like GTA 6 will get a singleplayer campaign even though GTA Online is still creating lots of money for Rockstar Games. READ MORE
Feb 17, 2021
30XX has launched in Steam Early Access 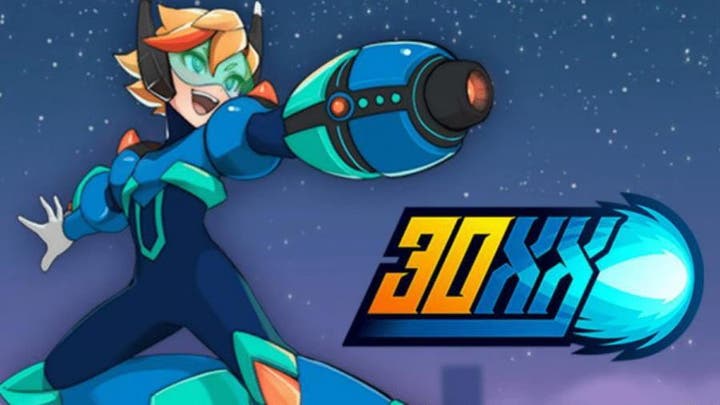 The megaman inspired platform game is now available in steam, for those of you who loved the previous entry of 20XX READ MORE
Feb 17, 2021
Metro Exodus Enhanced Edition is coming this year 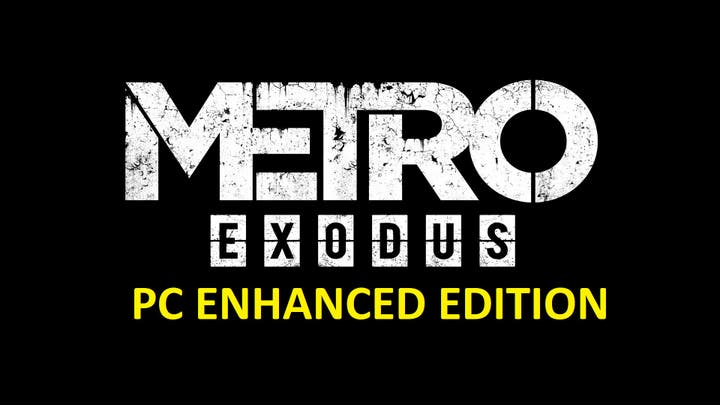 Metro Exodus is a game that was released on 2019 and after two years, it is now getting a enhanced edition. READ MORE
Feb 16, 2021
New Content For The Division 2! 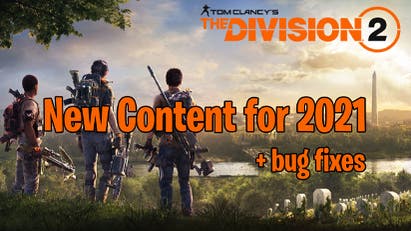 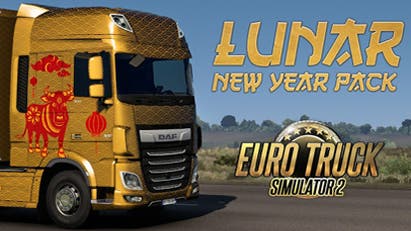 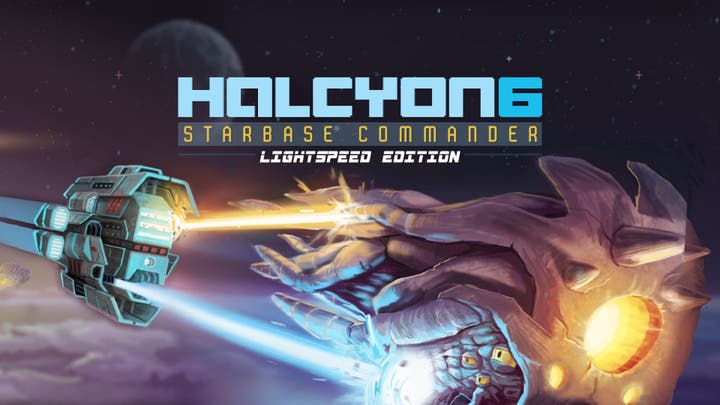